Sunday’s strike places Rooney joint-fourth on the all-time list, with three other Englishmen above him.

Indeed, the only current Premier League club Rooney has failed to find the net against are his former employers Manchester United, against whom he is scoreless in five matches – the most recent coming when Everton were dispatched 4-0 at Old Trafford earlier this month. 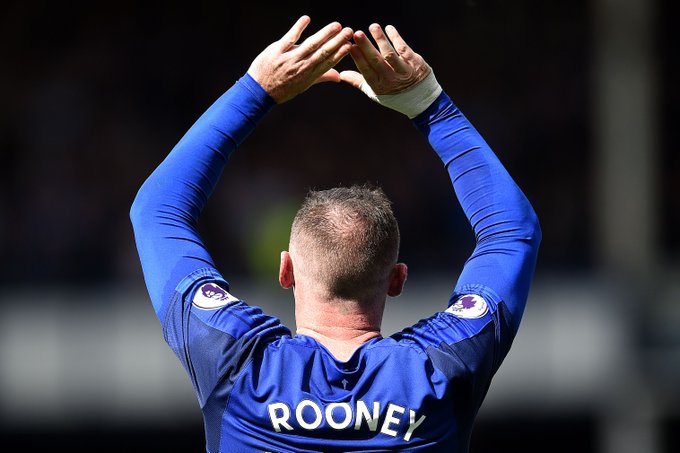 The 31-year-old has scored 14 times against the Magpies in 22 top-flight matches.